Reflection of the Year! 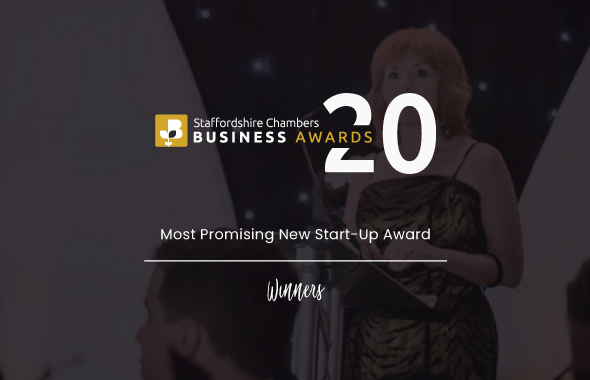 2020! Wow, what more can I say than, what a year. I think it was year where we all learned more about ourselves and that is something that, on a personal level, would definitely describe my year.

This time last year the final plans were going in to create a side business to the one I was already a part of. The objective was to run this, quietly alongside, and then eventually join the two together, when both businesses were flourishing. This was the plan anyway, but I should have known, even from my own limited experience in business, that things never work out that simple.

Due to unforeseen circumstances this small Business I had drawn up plans for would be taking over the other business and very quickly I was taking on more than treble the work I had originally planned.

At the time it was scary, however, this was no time to go into hiding; I had to learn, and take control, and fast. I was lucky to have such fantastic colleagues from whom I could always seek advice. Without the whole team effort, I do not think the business would be in the position it is in today.

So, Visionary Individual Pathways Limited was created, or VIP Education for short. And we were finally on track, hard work was paying off, and we were beginning to gather momentum.

Then, the first national Lockdown. Such a unique and weird situation for everyone. 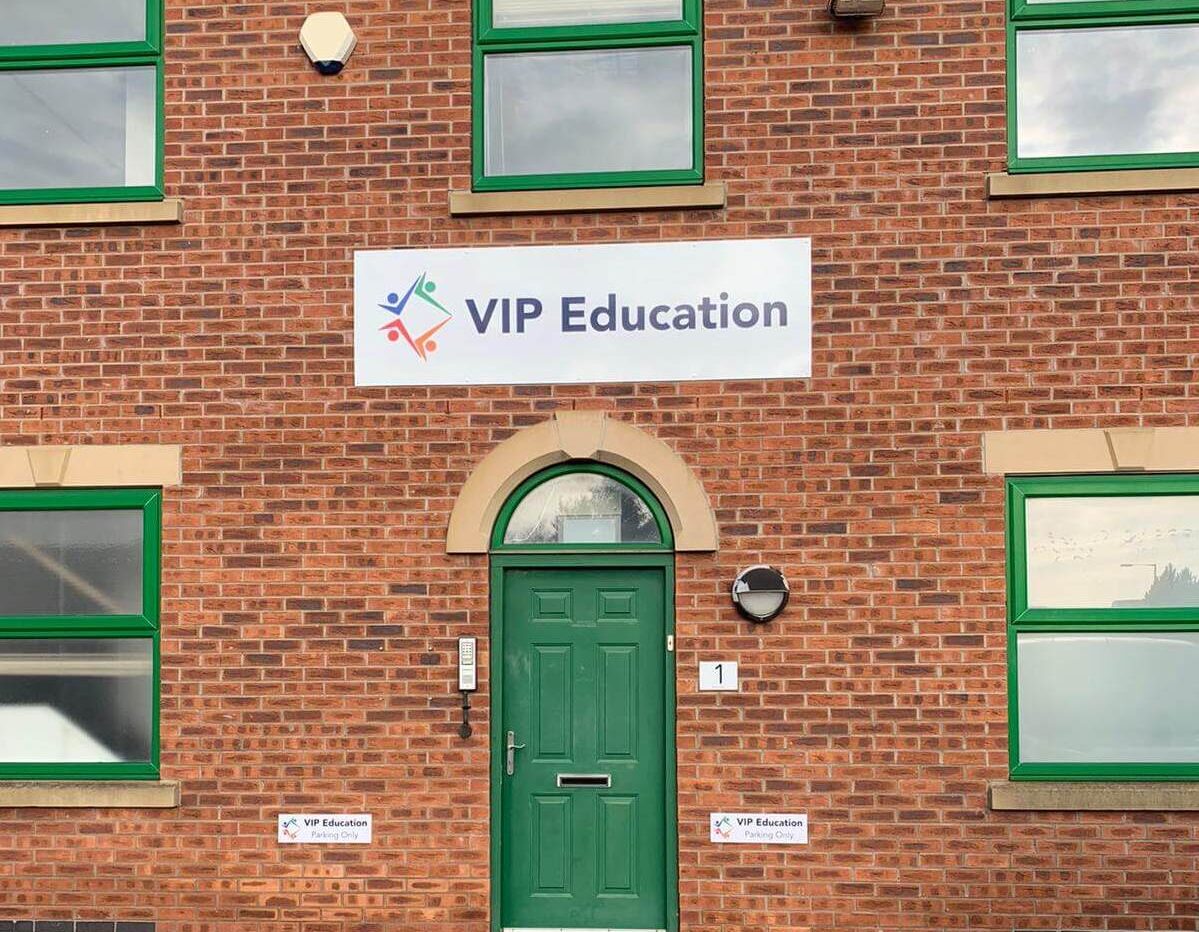 I really want to stress the gratitude me and everyone at Visionary Individual Pathways Ltd have for our amazing front line workers. Anything I want to say has already been said and put in far better words than I ever could. But the message remains the same. THANK YOU!

Whilst on this topic, my biggest thank you will actually go to my colleagues, who during this period continued to carry on working. This included checking on the safety and wellbeing of children from the schools we work with. The staff at Stop Gap, our Alternative Provision, who came in and continued to work with the vulnerable children in our care. Our emotional Coaches who despite what was going on, managed to keep spirits high and support young people both in school or virtually.

The year also ended on a great high as we were rewarded Staffordshire Chambers Most Promising Start up Business Award. This, in addition to the great privilege it was, is intriguing to me. The word promising means, we now have to live up to that promise and ensure we continue our hard work and keep the rapid growth going.

Be the first to know about our upcoming courses and events…

The form was sent successfully.
An error occured. 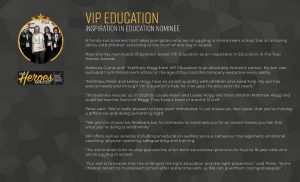 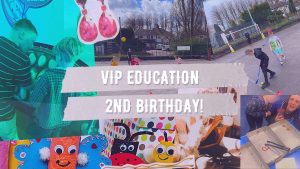 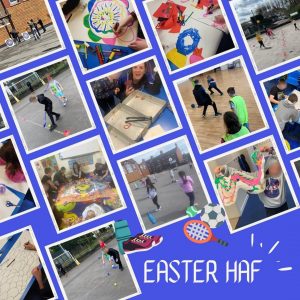 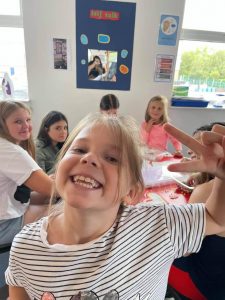 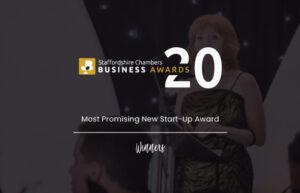 Reflection of the Year!

Be the first to know about our upcoming courses and events…

The form was sent successfully.
An error occured. 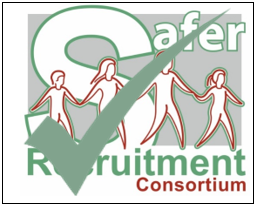